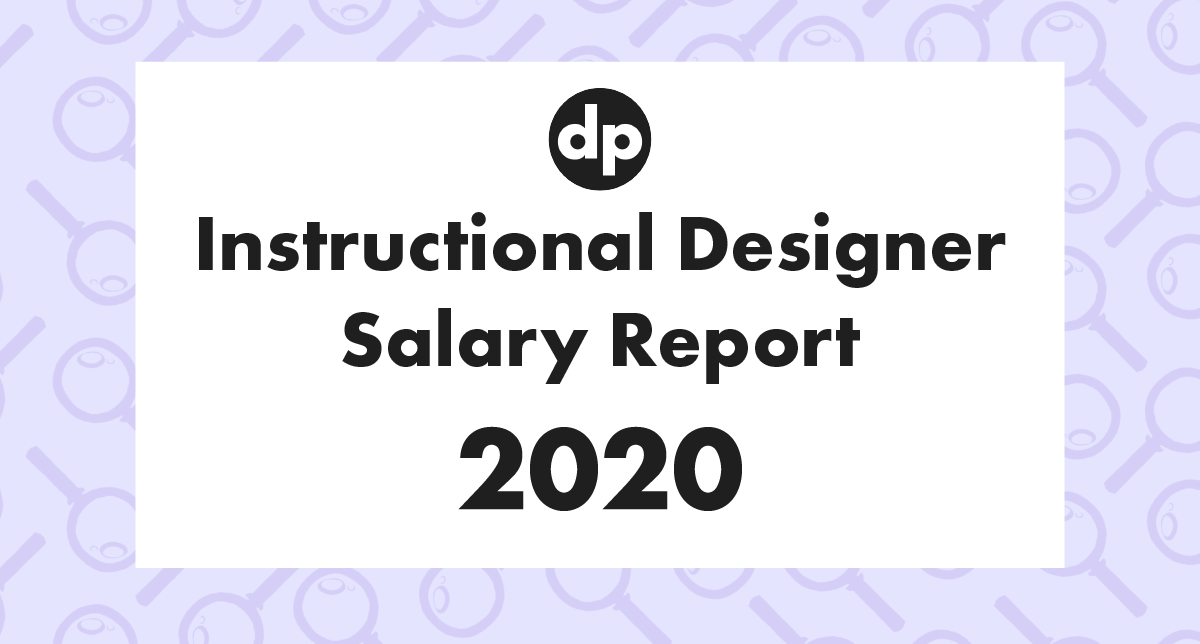 To help answer that question, I conducted a global instructional design salary survey and created this free report. This report also answers questions such as:

To generate responses for the survey, I shared it on LinkedIn and other online instructional design forums. I also asked participants to share the survey with their audiences.

The survey ran from the end of August 2020 until the end of September 2020, and it accumulated over 600 responses. After removing people who did not have instructional design titles from the results, such as managers, directors, professors, and trainers, we were left with 558 valid responses.

Nearly 65% of the responses are from the United States, so the detailed breakdowns later in this report will only apply to the USA (as there is not enough data to conduct detailed analysis for other countries).

You are welcome to cite the data in your own articles and publications, but please link back to this report as the original source.

Let’s take a look at the data!

What is the instructional design salary range?

Two self-employed instructional designers in the USA reported earnings of $275,000 over the past twelve months, which come in as the highest salaries reported. All of the salaries in this section are in United States Dollars (USD).

What is the average instructional designer salary?

As expected, the average instructional design earnings vary depending on where you are in the world.

Of the countries that received at least ten responses on the salary survey, people from the United States reported the highest average total compensation.

Since 10% of the respondents reported freelancing while working a full-time job, I calculated total compensation by adding full-time and freelance income. (Earnings from full-time jobs alone are included later in the report.)

The average total compensation by country is as follows:

(I conducted the currency conversions on October 5th, 2020.)

As you saw in the chart above, the average total compensation for an instructional designer in the United States is $83,144(n=360).

Of the 33 instructional designers who freelance part-time while working full-time jobs, they earn, on average, $29,724from their freelance activities.

I conduct a more thorough breakdown of the US salaries later in this report.

The average total compensation for instructional designers worldwide is $70,203 (n = 558). However, as we can see from the previous data, this number is inflated by the large number of US respondents.

The average total compensation for non-US instructional designers that responded to the survey is $46,672 (n = 198).

To get a better idea of how much money instructional designers earn, on average, in their full-time positions (not including freelance income), you can view the chart below:

The average full-time instructional design salaries (with countries that had over 10 respondents) are as follows:

Since the datasets for the other countries are not large enough to conduct more detailed analysis (for example, by experience, industry, gender, etc.), the remainder of this report analyzes the US full-time data.

If you are interested in specific numbers from the countries that did not get as many responses, then please join the ID community and ask for any data that you’d like to see.

Here are the average salaries by experience:

The specific earnings by industry are as follows:

This goes to show that if you are interested in securing higher earnings, then you should likely peruse employment in the corporate sector.

Here are the earnings for full-time instructional designers by highest education achieved:

This data may seem surprising, but this sample of instructional designers faces a few shortcomings:

Overall, instructional designers who hold Master’s degrees earn around $4,000 more in 2020 than those who hold Bachelor’s degrees.

The full-time earnings in the US by gender are close, but people who identify as male earn slightly more.

When it comes to race and ethnicity, the data is not extremely reliable due to the overwhelming majority of white respondents.

Here are the numbers by race and ethnicity:

How did COVID-19 affect earnings?

Considering that this survey takes place in 2020, a time of global pandemic, I included questions about the effect that COVID-19 has had on people’s earnings.

Worldwide, 23% (n = 128) of respondents reported that COVID-19 has affected their earnings.

The seven full-time employees who report increased earnings due to COVID-19 cite getting laid off and landing new, higher-paying opportunities.

US freelancers, on the other hand, have faced greater volatility due to COVID-19. Nearly half of the self-employed respondents report that COVID-19 has affected their earnings.

Of those freelancers, 35% of them report increased earnings due to COVID-19. They cite an influx of clients, new webinar opportunities, and increased demand for eLearning in the corporate and higher education sectors.

The primary shortcoming with this data is the sample size. Without more responses, it is hard to draw valid conclusions about instructional designer salaries in the USA and beyond.

Furthermore, the primary distribution method for the survey was on LinkedIn. The audience on LinkedIn may be more proactive, since they’re spending their time on a professional social networking platform.

I took efforts to combat this by sharing the survey on other platforms where I knew instructional designers were active (Twitter, Reddit, Discord and Slack channels, etc.), and I asked my audience to share it with their networks on other platforms.

Finally, all of this data is self-reported, so respondents may have reported higher salaries than they actually earn.

The relatively small sample size makes it difficult to draw some conclusions about the industry as a whole, but this data should give you a better idea of what's possible as a freelancer, as well as what you may expect to earn in a full-time position. 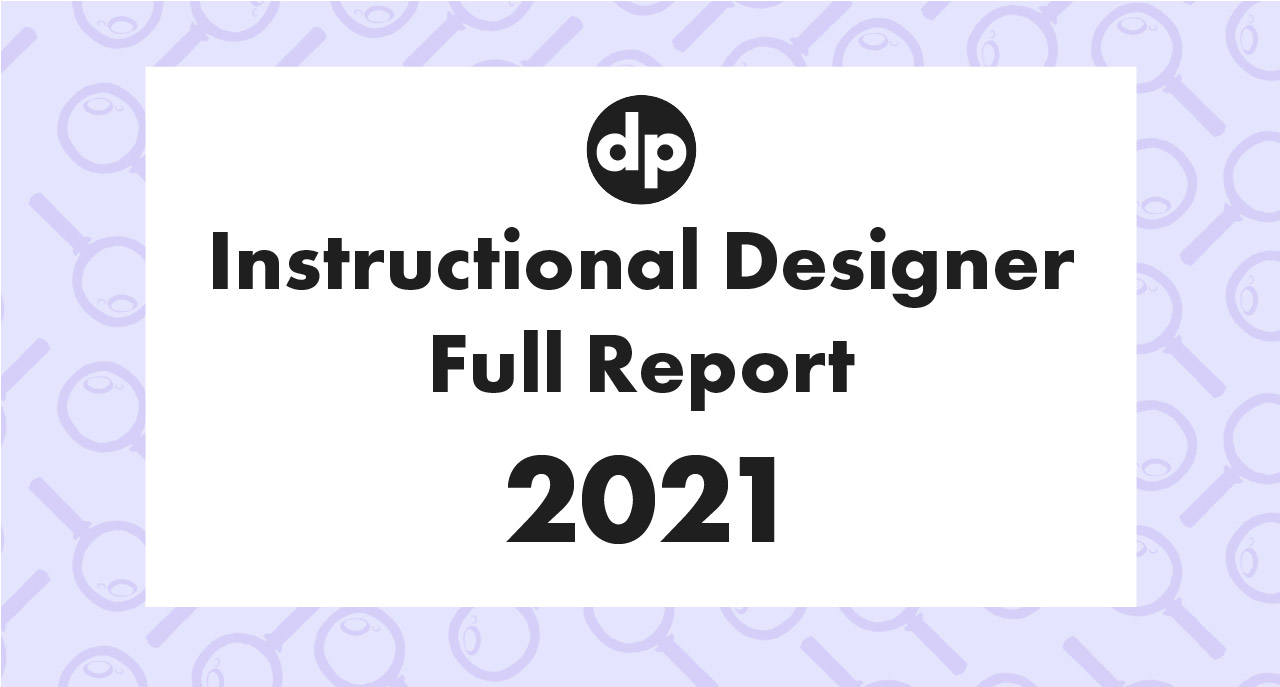 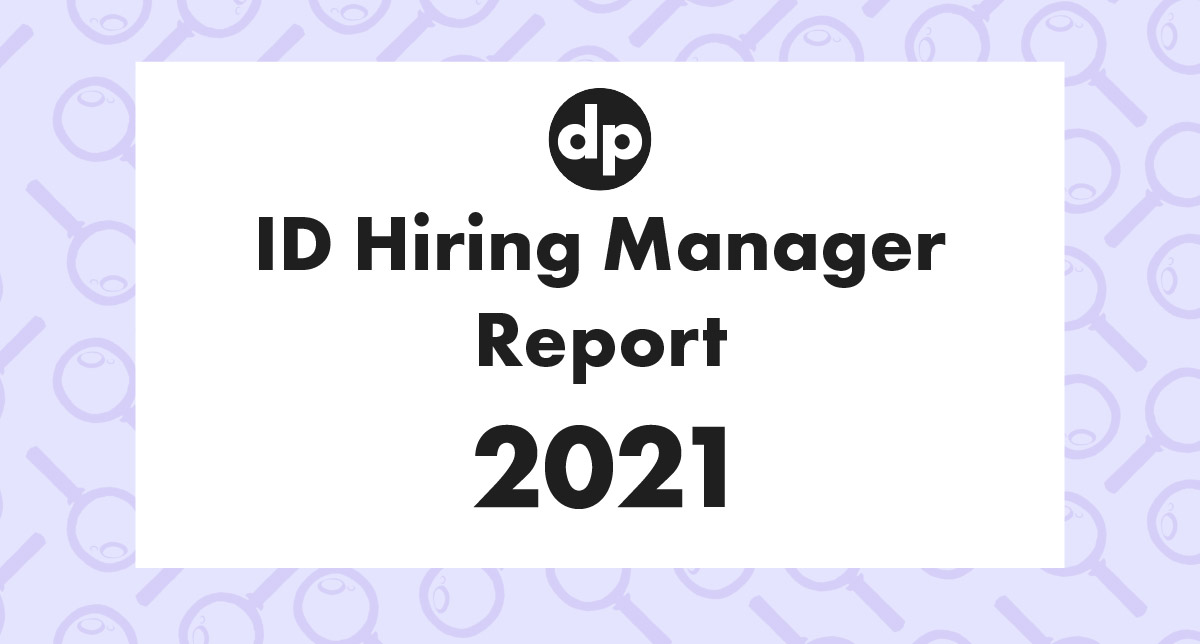