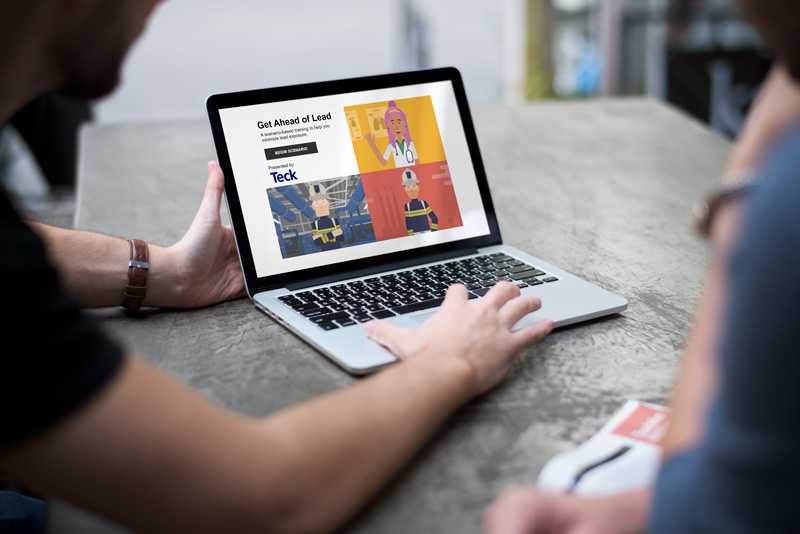 The client, Teck Resources Limited, reached out to me for assistance with their lead awareness initiatives — they wanted their incoming lead hazard area operators to recognize the risks associated with lead and make safe decisions accordingly.

Since some best practices around lead safety are not intuitive, the client determined that the lack of knowledge and skill surrounding this topic was a problem worth solving.

I proposed a scenario-based eLearning simulation that allows people to make key decisions surrounding lead safety in a risk-free environment. I also proposed light gamification: including a “blood lead level” meter to help people recognize the impact that their choices have on their blood lead levels.

The client recognized that this action-oriented approach would help minimize on-the-job lead exposure, and we proceeded with the project.

I designed and developed this interactive simulation by working closely with experts at Teck. I used action mapping, scenario-based learning, gamification, and Articulate Storyline 360 to bring this learning experience to life.

After verifying the need with the client and getting stakeholders on board with the approach, I scheduled a kickoff meeting to identify the key actions that minimize lead exposure.

With these actions laid out and the most important actions identified, our decision points for the scenario became clear.

After identifying the most important actions to focus on, I worked with subject matter experts to craft a realistic story around the actions.

We decided to focus the story on a new lead hazard area operator who would have to navigate his first day on the job with minimal guidance. He would face choices about what to wear, what to do, and what not to do.

Since the learner would be driving the scenario, they would make the choices and experience the corresponding consequences if they chose incorrectly. If they need help, they would turn to a virtual occupational health nurse, Susan, before making a tough decision.

I captured all of this in a text-based storyboard; it included the full script, questions, consequences for each choice, and optional help screens.

Once the text-based storyboard was complete and approved, I developed an interactive prototype and began commissioning illustrations to match the client’s workplace. The client provided narration from in-house talent.

I delivered this to the client so that key stakeholders could review the functionality, layout, and artwork.

After collecting and applying feedback from the prototype, I proceeded to develop the final product.

Since the storyboard and prototype were already approved, bringing the project the rest of the way was a relatively straightforward task.

The final product has been delivered to the client and they are integrating it into their lead hazard education program.

This project is an example of “eLearning done right.” We used the performance-oriented action mapping approach, and we focused on reinforcing the actions that people need to perform.

This memorable, active learning approach should translate directly into better decision making on the job, and we expect to see a reduction in lead exposure across lead hazard areas due, at least in part, to this eLearning simulation.

Going forward, I hope to use my instructional design and eLearning skillset almost exclusively on projects like this — where the focus is on improving performance and helping people in meaningful ways. 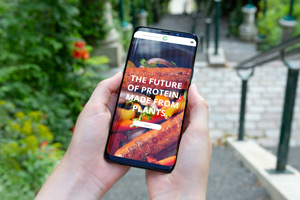 This responsive eLearning module introduces people to Beyond Meat's brand, mission, and products. 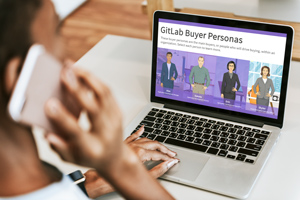 These minimal, laser-focused eLearning modules help GitLab salespeople and partners sell GitLab to organizations that it would help. 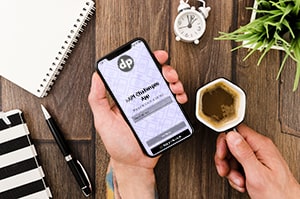